More about the DLECTRICITY invited artists

DLECTRICITY has invited a small selection of local, national and international artists to create projects for Midtown Detroit. Here are a few more of the invited artists to discover. 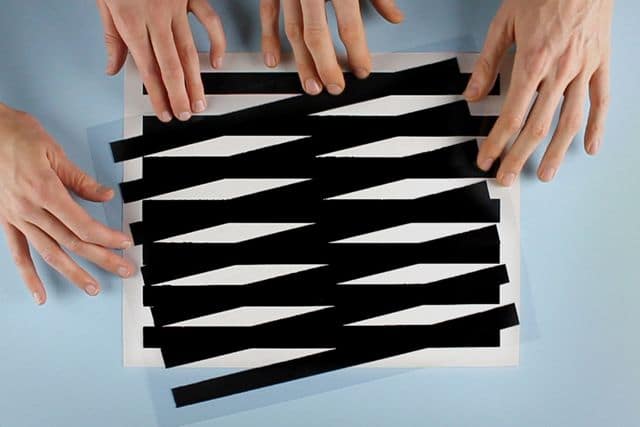 Sarah Rara is a Los Angeles-based artist working with video, performance, and photography.  She is a contributing member of the band Lucky Dragons.  Her work, solo and in collaboration, has been presented at such institutions as the Whitney Museum of American Art (as part of the 2008 Whitney Biennial), the Centre Georges Pompidou, Walker Art Center in Minneapolis, London’s Institute for Contemporary Art, Los Angeles County Museum of Art, MOCA Los Angeles, the 54th Venice Biennale, and the Smithsonian’s Hirshorn Museum and Sculpture Garden, among others. She received a Masters in Fine Art from the University of Southern California in 2011. http://www.sarahrara.com 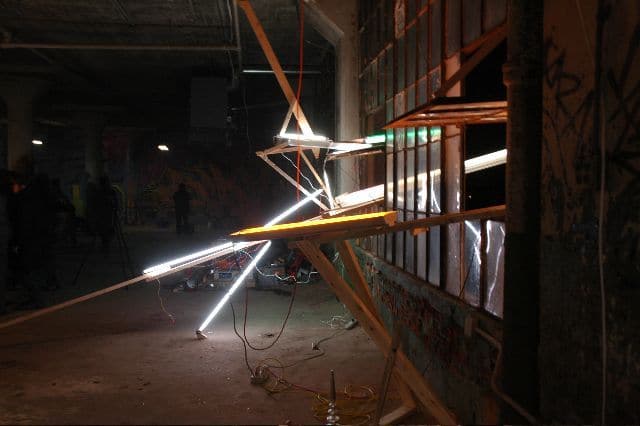 Robert Andersen is a fulltime member of the Oakland Community College faculty in Oakland County Michigan, teaching Film at the Auburn Hills campus.  He is an artist, filmmaker, educator, animator and consultant on digital media in education as well as a recipient of two Emmy® nominations and is well known and respected in the independent filmmaking, non-profit and cultural communities in SE Michigan. He is currently at work on several film and independent art projects. Robert frequently speaks to educators and students on the subjects of industry trends, technology, media and suggests ways we can use technology and media to prepare our next generation to meet the challenges of a global economy. In 2005 he was recognized by Apple Computer as an Apple Distinguished Educator, and has been tapped by Apple and others as a consultant on contemporary media, media arts education, and cinema and technology. In 1993 Andersen founded the Detroit Film Center, a non-profit media arts center providing access to cinema resources to the general public, and currently serves as the board President. Robert is also a community arts activist, involved with many local arts, arts education and grant programs.

Tom Carey was born and raised in Detroit MI. He spent the 1990’s destroying his hearing at basement punk shows and studying painting at Wayne State in Detroit, then at the Pennsylvania Academy of the Fine Arts in Philadelphia PA. After experiencing a moment of great lucidity while drinking with a group of Radical Mummers on the banks of the Schuykill River, he moved his young family back to Michigan in 2003. He was able to obtain a secure job with benefits at the Stooges Wax Museum in Ann Arbor and have been residing in that fair city since 2005. The great mid-western magus Cary Loren asked him to create shadow puppets for a live presentation of Loren’s double LP ‘Children of Mu’ in the summer of 2008. Carey immediately became smitten with the medium and have since created a number of live performances and videos utilizing shadow puppets, and light projections created with two overhead projectors. He also continues to produce drawings, relief prints, and artist’s books that have been shown in galleries since 2000. His dream project is to do an all night shadow puppet play based on Maya Deren’s ‘Divine Horsemen’ at the Belle Isle Casino with music by Griot Galaxy. http://www.rustynailstudio.blogspot.com/