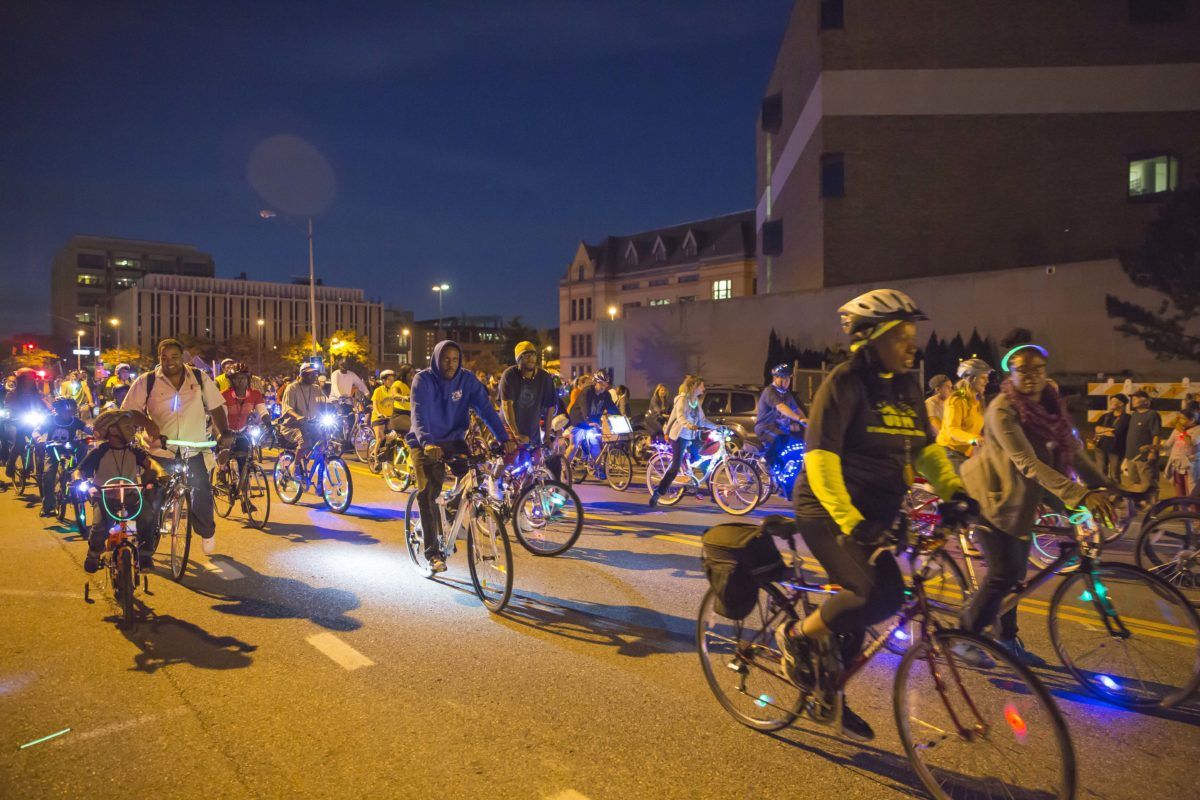 This year’s edition of DLECTRICITY, presented by DTE Energy, brought 150,000 visitors to experience an illuminated Midtown Detroit, where more than one-mile of the Woodward Corridor shined with nearly 40 installations of art and light for the nighttime festival on September 26 and 27. Produced by Midtown Detroit, Inc., DLECTRICITY doubled attendance from its debut in 2012 and the Light Bike Parade on Saturday night attracted 2,500 cyclists for the four-mile ride, four times more than the inaugural parade.

“We were thrilled to see thousands of people walk our neighborhood in Midtown to experience two spectacular nights of art and light,” said Sue Mosey, president of Midtown Detroit, Inc. “From DTE Energy, our funders, the cultural institutions and our incredible artists to Wayne State Police and hundreds of volunteers, many came together to make DLECTRICITY possible. We are grateful to have partners who support the arts and creative place-making in Detroit.”

DLECTRICITY is modeled after other Nuit Blanche festivals known for bringing the best of contemporary light and technology-based arts to the streets of major cities like Paris, Rome, Toronto, Minneapolis and New York. The event featured more than 35 internationally-acclaimed, local and emerging artists from around the world, including Australia, Canada, Germany, Italy, Sweden, New York, Boston, Los Angeles and Detroit.

Debuting in the fall of 2012, DLECTRICTY attracted 75,000 people to Midtown. Highlights from this year’s DLECTRCITY presented by DTE Energy may be found at dlectricity.com 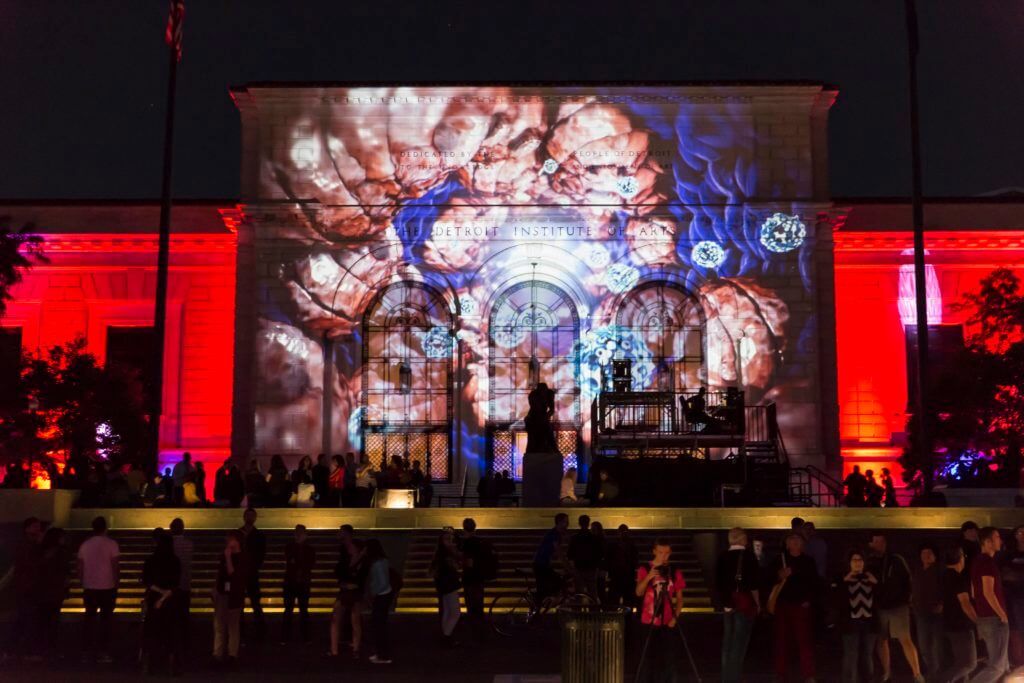