Winding through the streets of midtown at night is a jumble of luminous letters floating seven feet above the pavement, each casting a halo of red light beneath it. As the letters draw near, you see the bicycle under each one, and the riders propelling them, each letter flying flag-like from a mast. More riders arrive from other directions, and each one stops in a predetermined spot. They form a line, spelling a phrase, and stand there for a few moments. They ride away one by one, and the letters peel off into side streets, only to reassemble somewhere else as a different phrase.

This work, created for DLECTRICITY, is a dance on bicycles that will extend over the entire footprint of the event. Our goal is to be visible both as disparate neon letters moving through the event, and as a poem that progressively unfolds over the course of the two nights. Each line of the poem is an anagram of “SHARE DETROIT.” By riffing on the well- known bicycling slogan “Share the road,” we hope to start a conversation about midtown, transportation, the people attending the show, and the city in general.

Thick Air Studios is a collection of five mixed-media artists who live and work in Detroit, MI. They met while studying art at Alfred University, in rural New York state. They came together as a formal group in December of 2010, when Jane, Sam, and George discovered that their common educational backgrounds and eclectic mixture of skills allowed them to work well in collaboration. The three of them were joined in fall of 2011 by two fresh Alfred graduates, Zane and Sylvie. 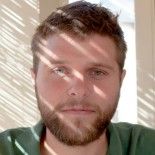 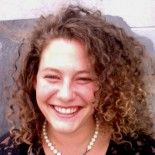 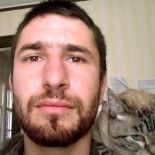 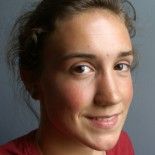 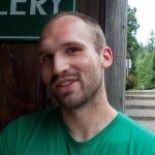